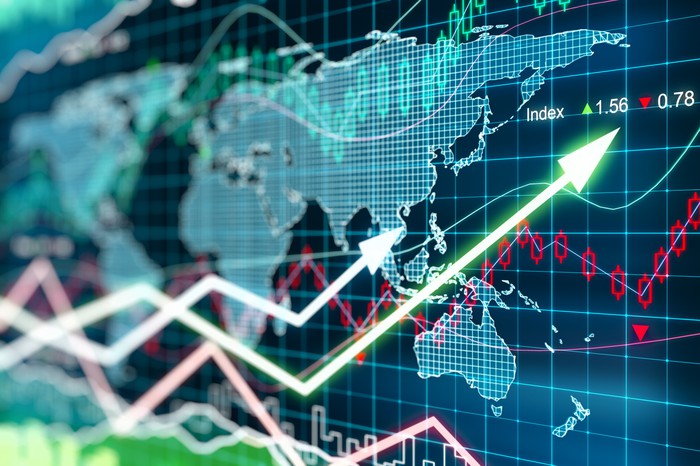 We continue to focus on the growth of the economy and the one variable of greatest impact on economic growth, interest rates and money supply. Fortunately, the markets rebounded and weathered quite well the Fed’s aggressive interest rate increases of the past year. In December, the month of the last rate increase, the markets were quite tumultuous, but they bounced right back after the Fed promised to “stand pat” this year. The markets appear to accept at face value the central bank’s promise to hold off on further rate increases until a clear need arises, nevermind what the Fed perceives what the “normal” interest rate level should be.

The economy, continues to grow despite these headwinds (shutdown, trade, Brexit, rate increases, etc.) thrown up by the Administration and the Fed recently. It has proven its considerable momentum built up over the past decade. Given its recent sensitivity to the markets and headwinds mentioned, we believe it will continue to require additional stimulus to sustain future growth. Tax cut revision and infrastructure spending are on the table, but are unlikely to pass in a divided government. Continued monetary stimulus would be helpful, but the Fed seems to be paranoid of “non-existent but possible future” inflationary pressures given our large (by historical standards) deficits.

One of the most accurate leading indicators of an economic downturn, an inverted yield curve, has been discussed in the press recently and has begun to rear its head, but only as a partial inversion between one and five year bonds. At best it indicates a possible slowdown in growth sometime in the next two to five years but only if the curve does not return to normal in coming months. In short, we see continued growth in the economy and in the markets based upon momentum, but not as dramatic or strong as seen in recent years. We had built up some cash positions in our accounts last year and we anticipate being much more selective in the opportunities in which we seek to re-invest.

We remain cautious and vigilant. Although our cash positions increased last year, stock prices bounced back to relatively high levels and bargains remain hard to find. Please  remember that because these quarterly thumbnail sketches are very brief, do not hesitate to call if you wish to discuss our outlook in greater detail.